Fifty One Years Ago: June 1963 Trends, Fashion, Decor and The Kennedys 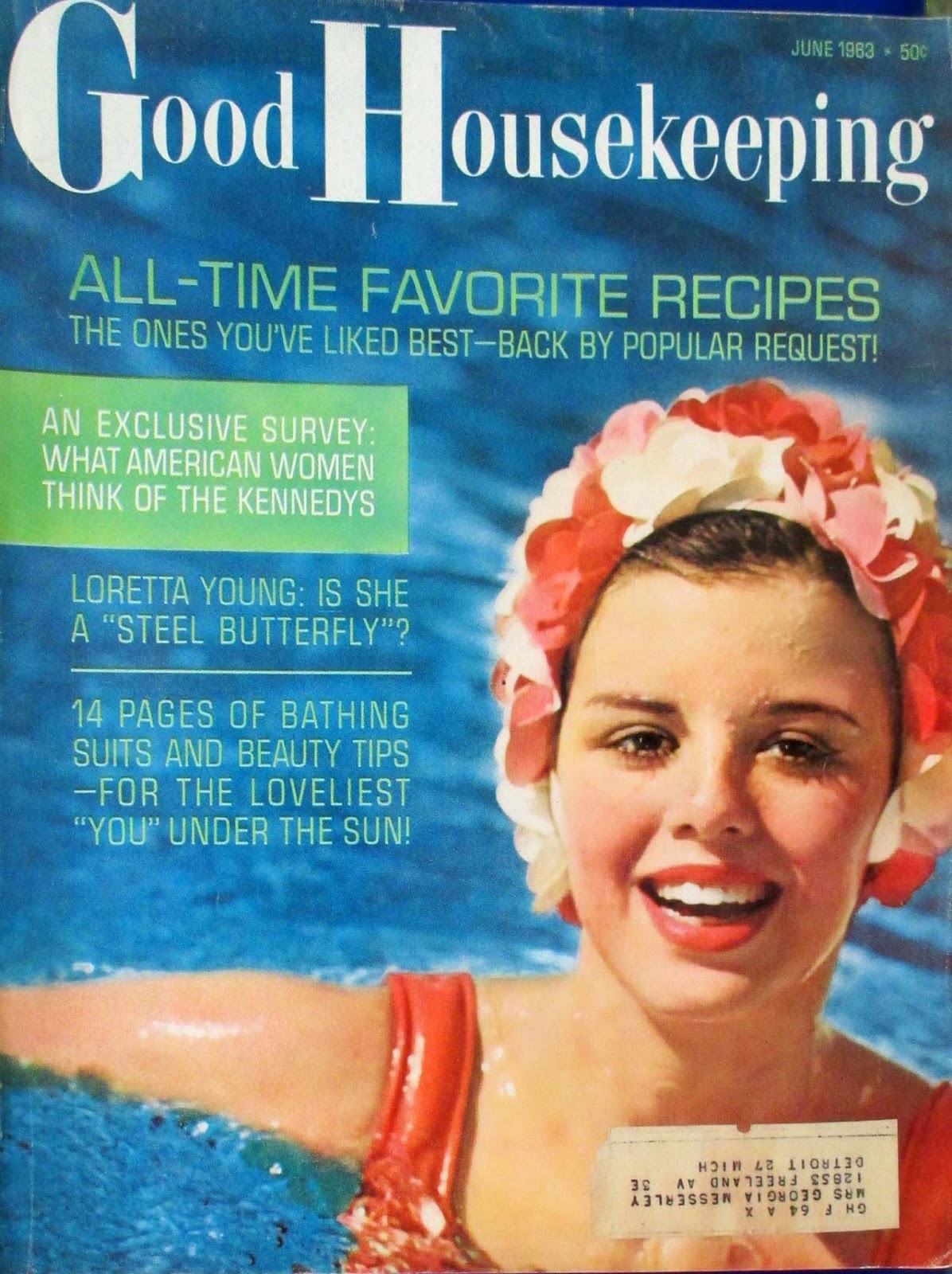 I am fifty years older now, and moving again!

Did you ever wear swim caps covered with big rubber flowers? Mom's was in turquoise and aqua. I used to borrow it when I was in swimming class in high school. It must have looked pretty dorky by 1966! Then, I was also wearing Mom's old Jantzen swim suit, a one-piece built like an exoskeleton, until she bought me a new one when I was 15.

We want to remodel the 1969 kitchen and are replacing the 1980s appliances.What kind of kitchen was modern in 1963? Colonial decorating was still in. 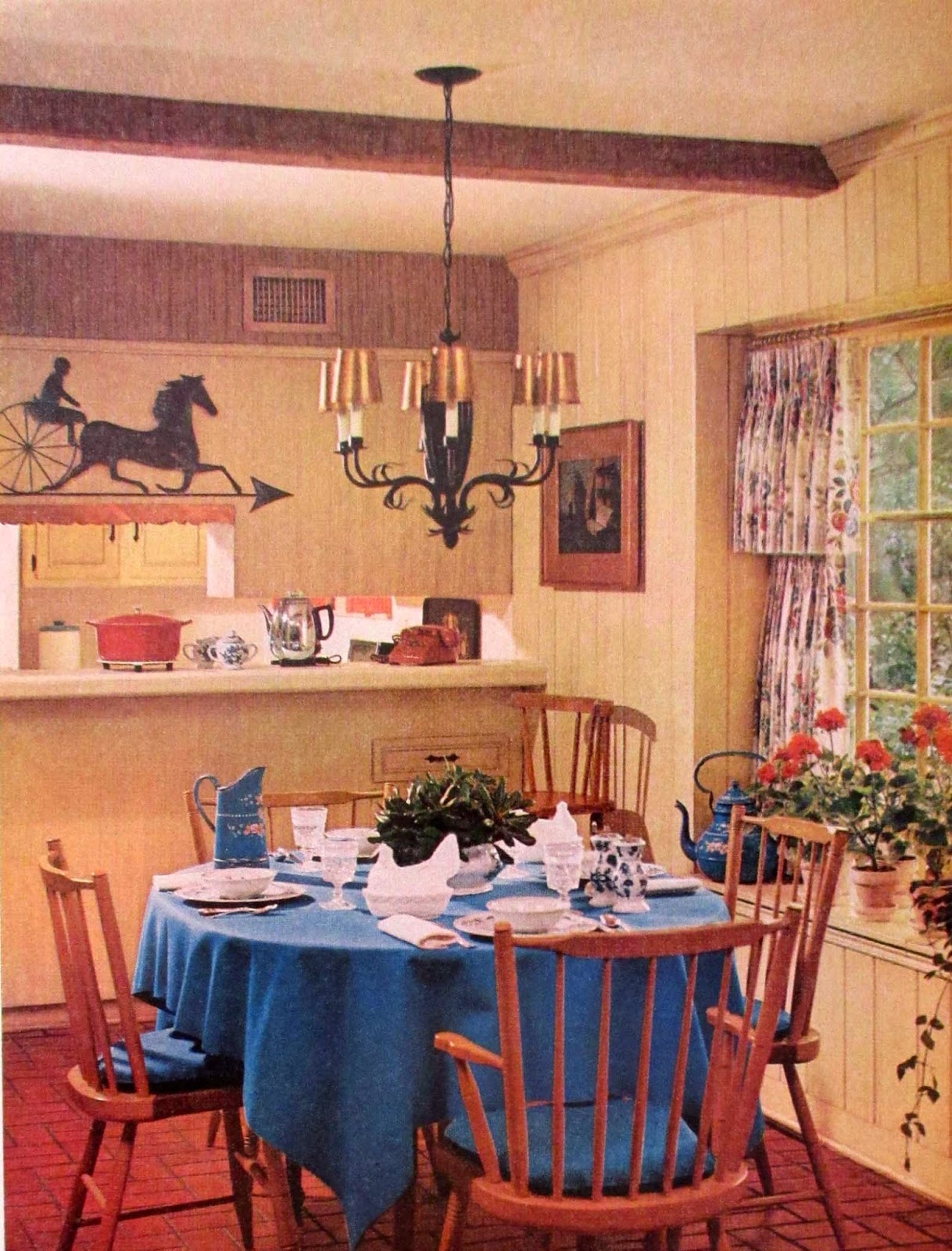 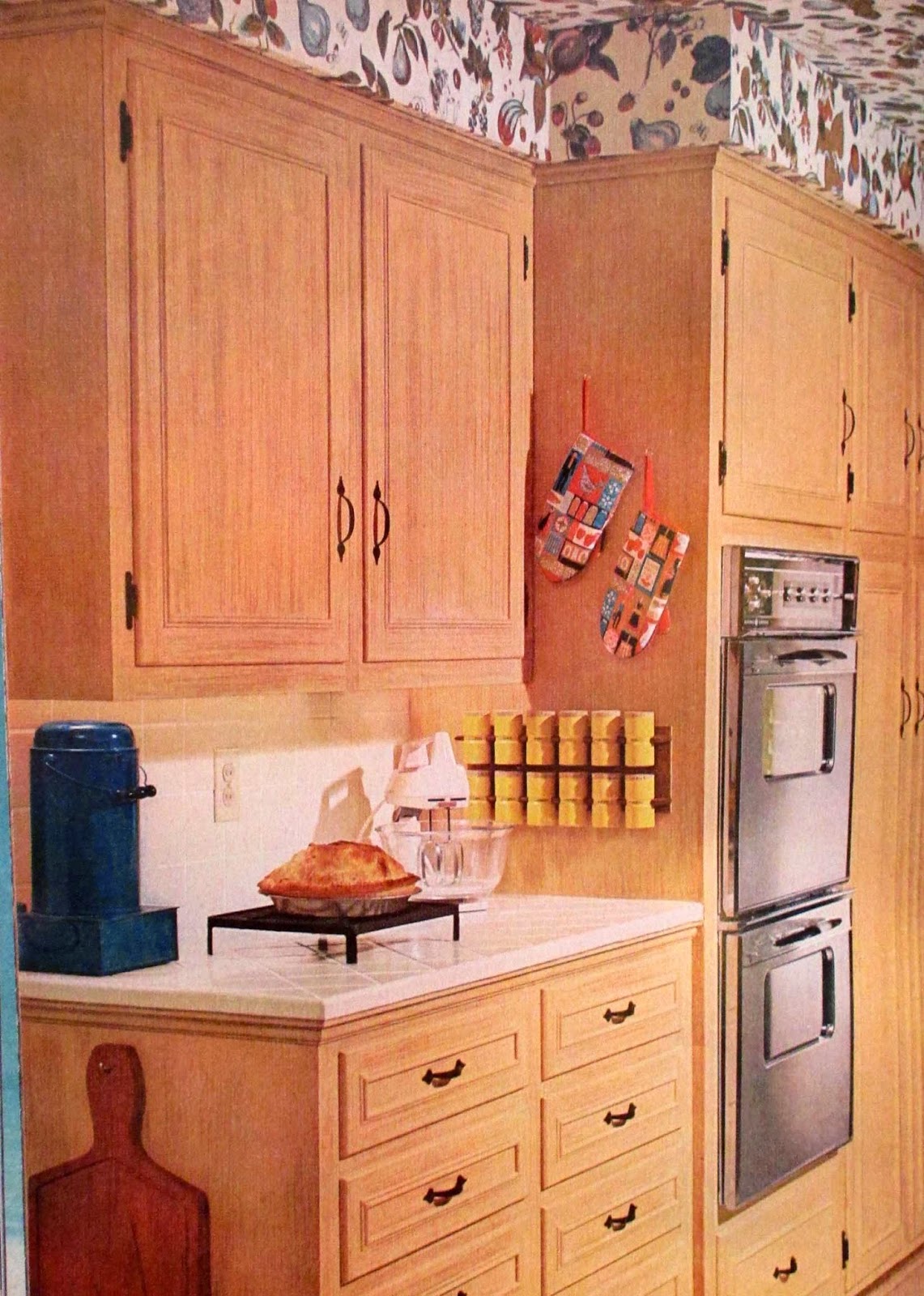 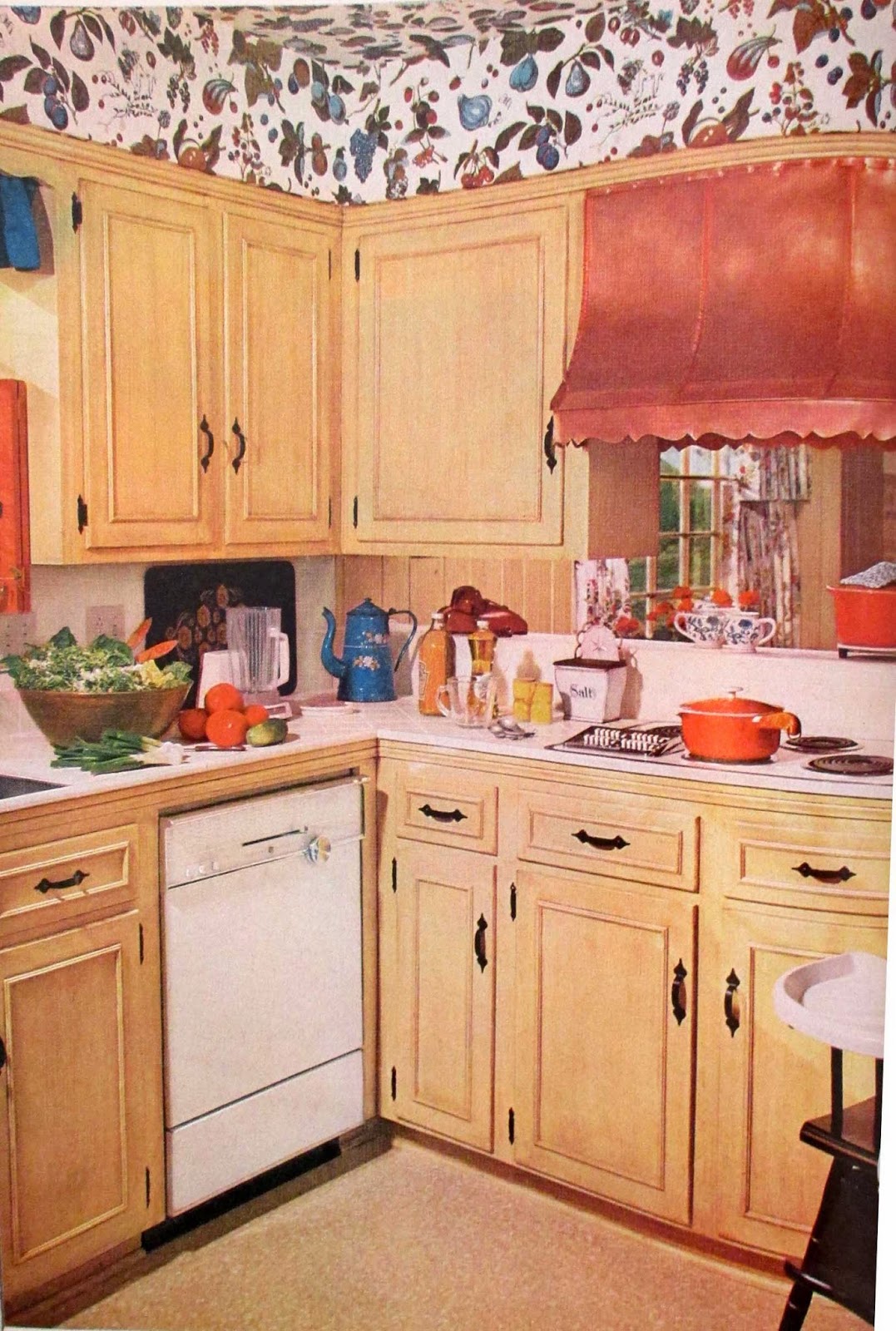 We never had a dishwasher, and Mom died in 1990 without ever having owned one. I did not know that bottom drawer refrigerators were around back then either. 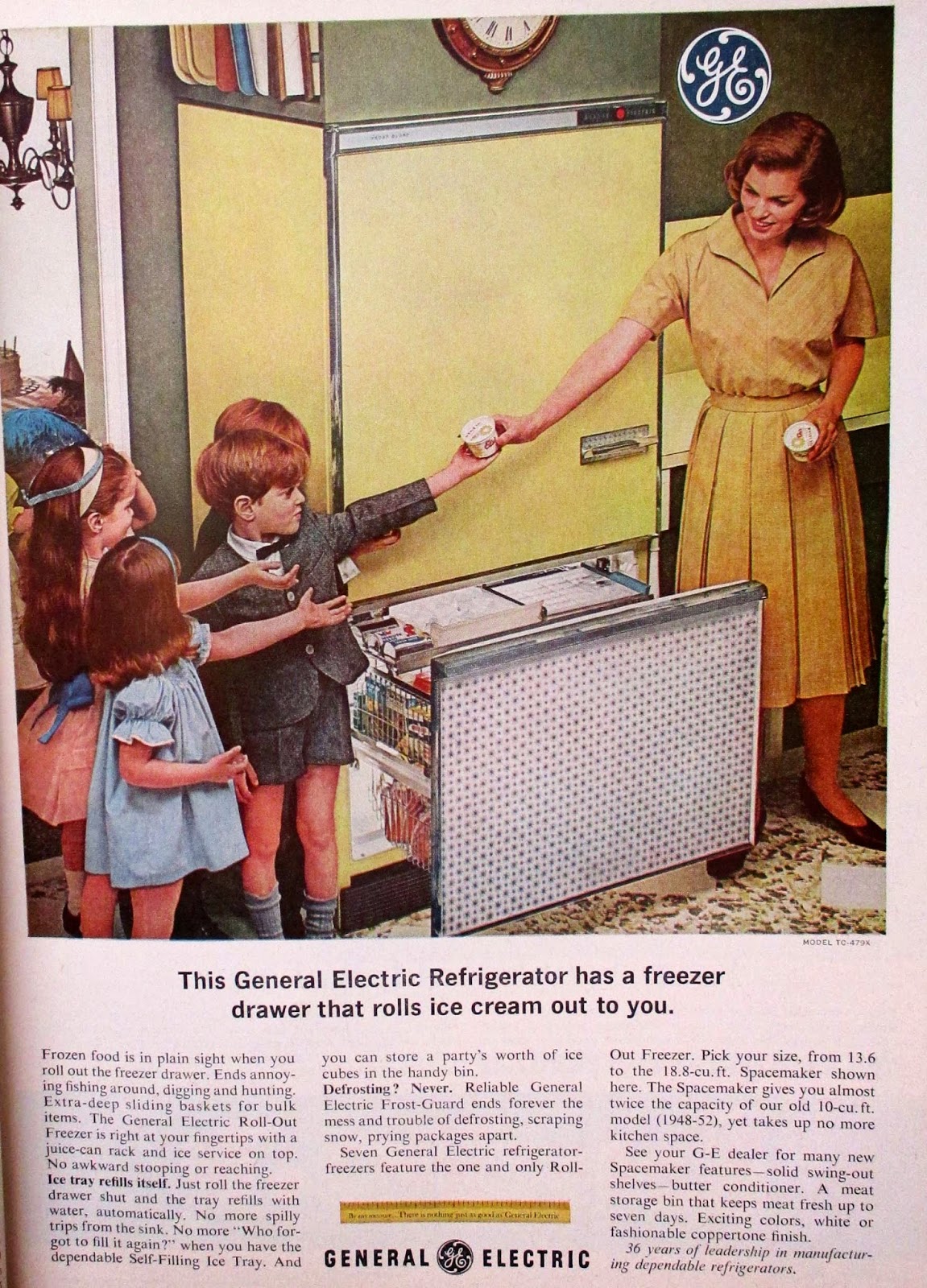 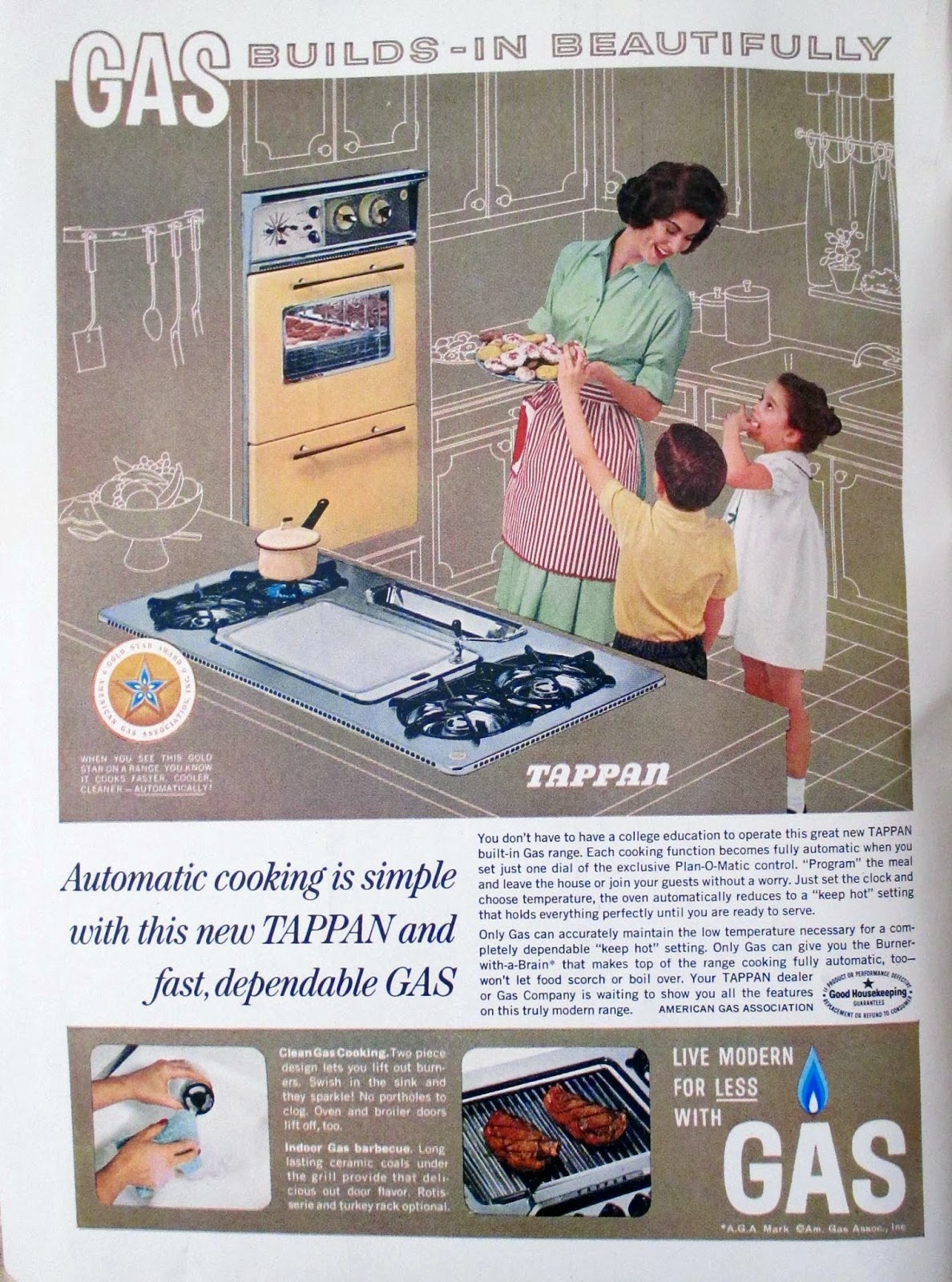 What foods were in the kitchen? Spam, Tang, and Bosco! 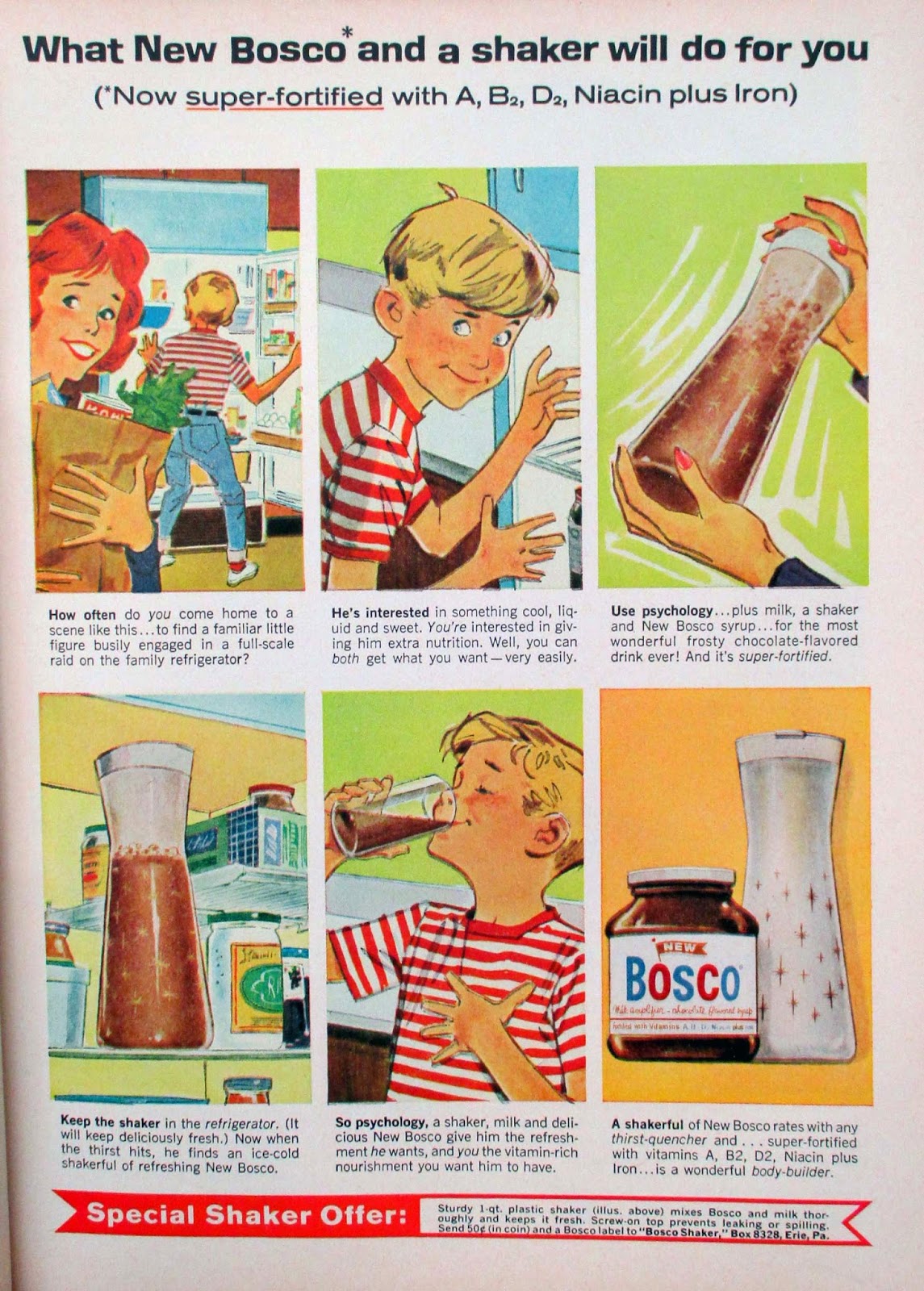 We ate on Melmac dishes. 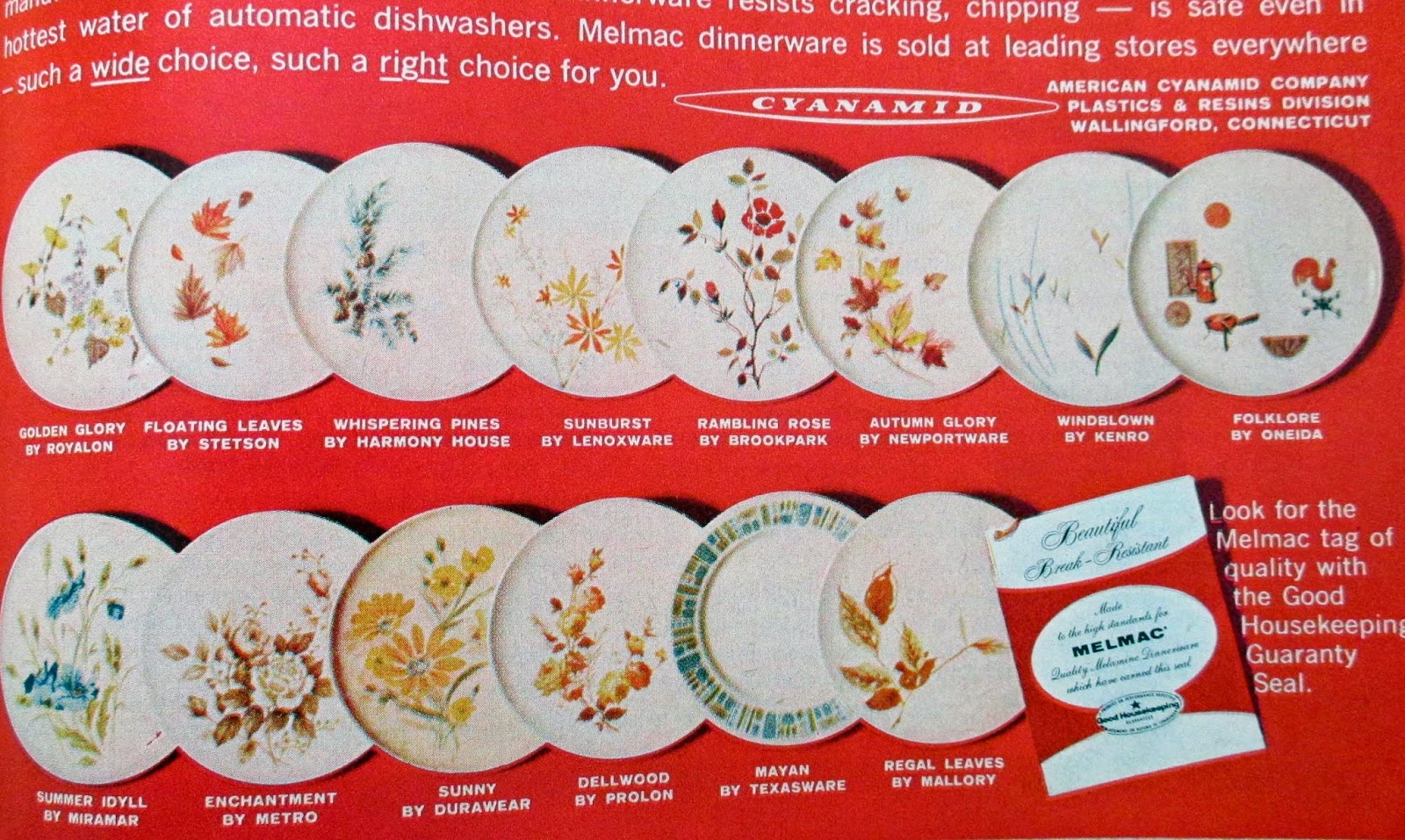 Everything was being made of plastic. It was new. 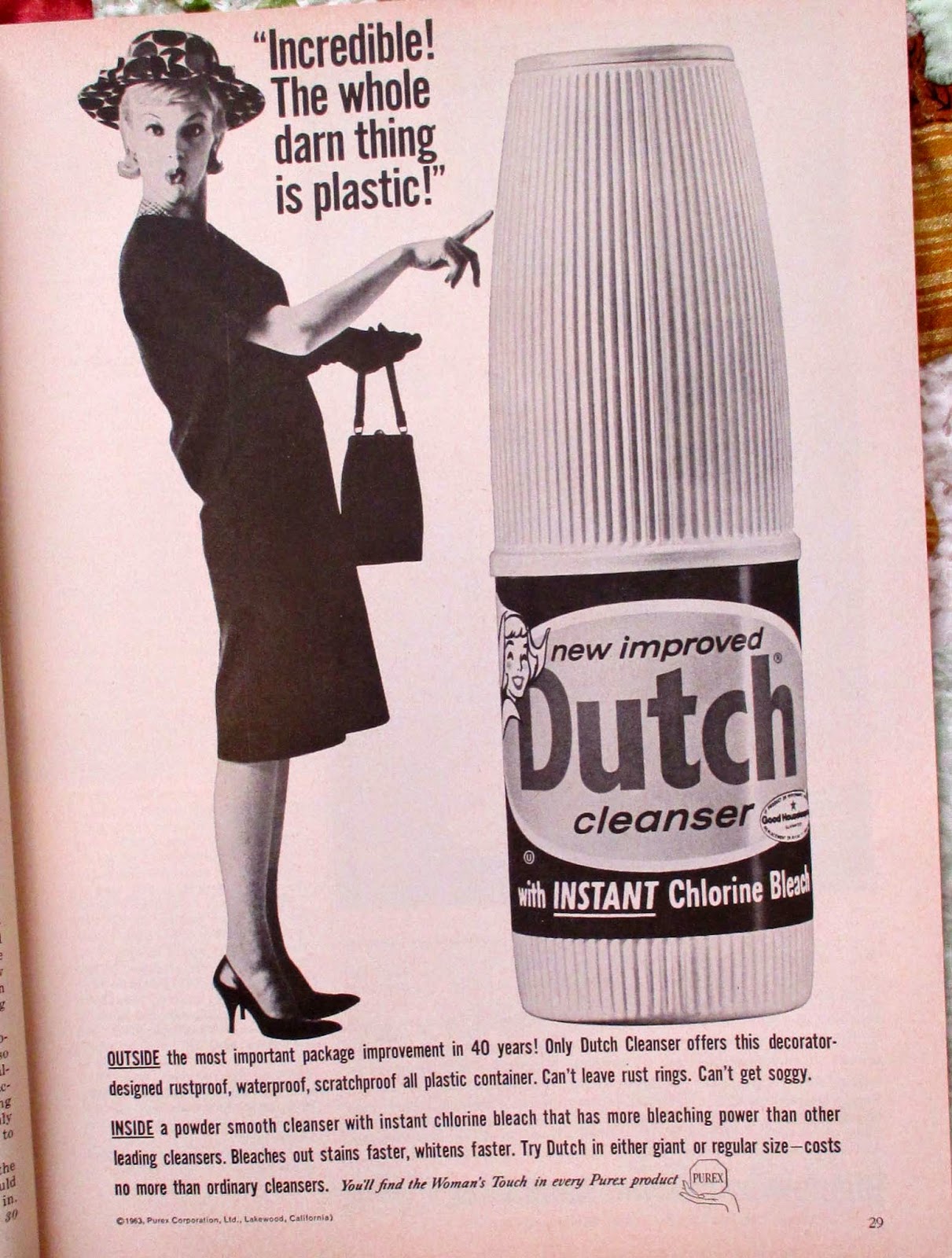 We bought vacuums that had not changed much over the years. 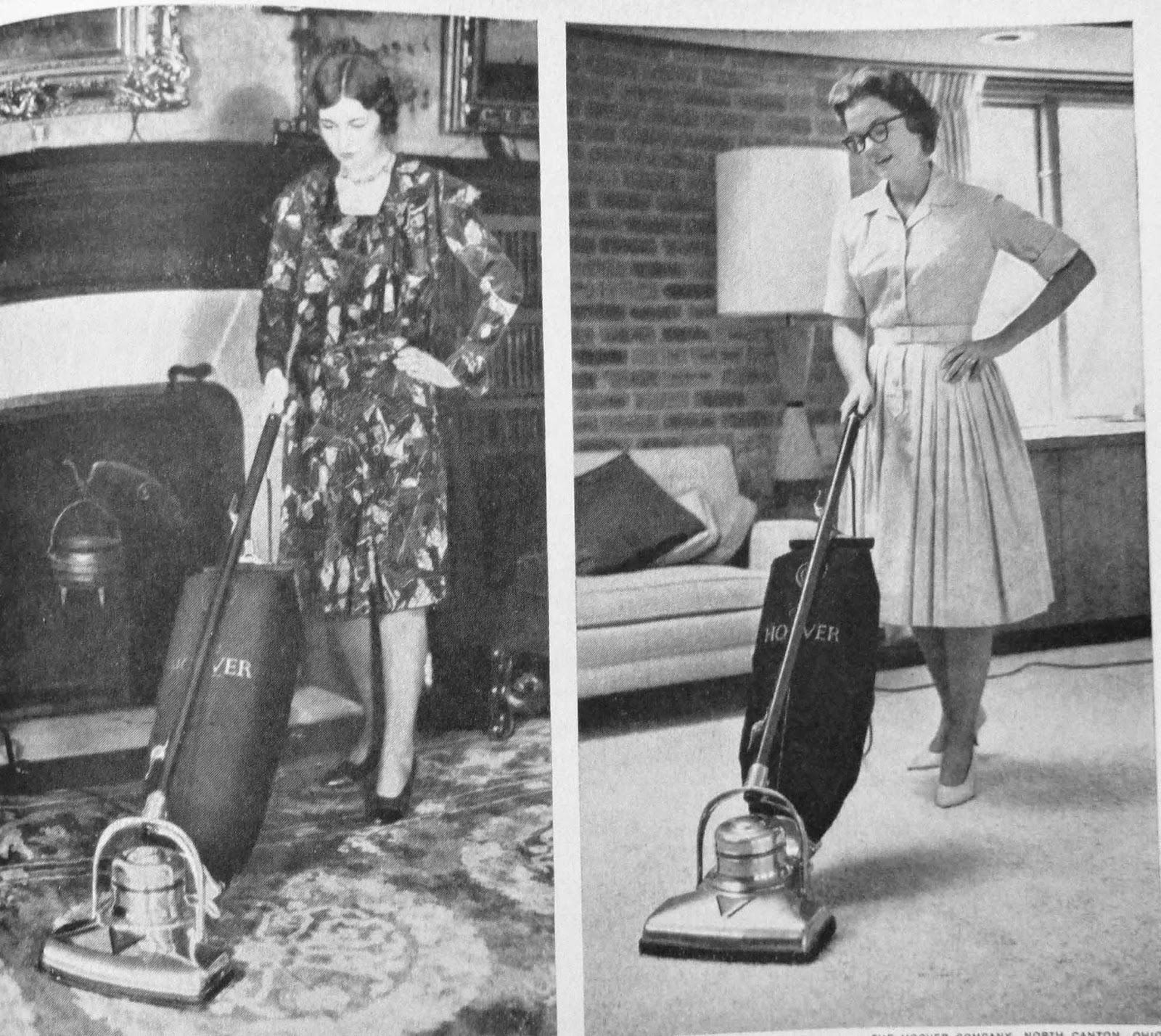 But the luggage was no longer cardboard or fabric, it was plastic and streamlined....and "fashionable." 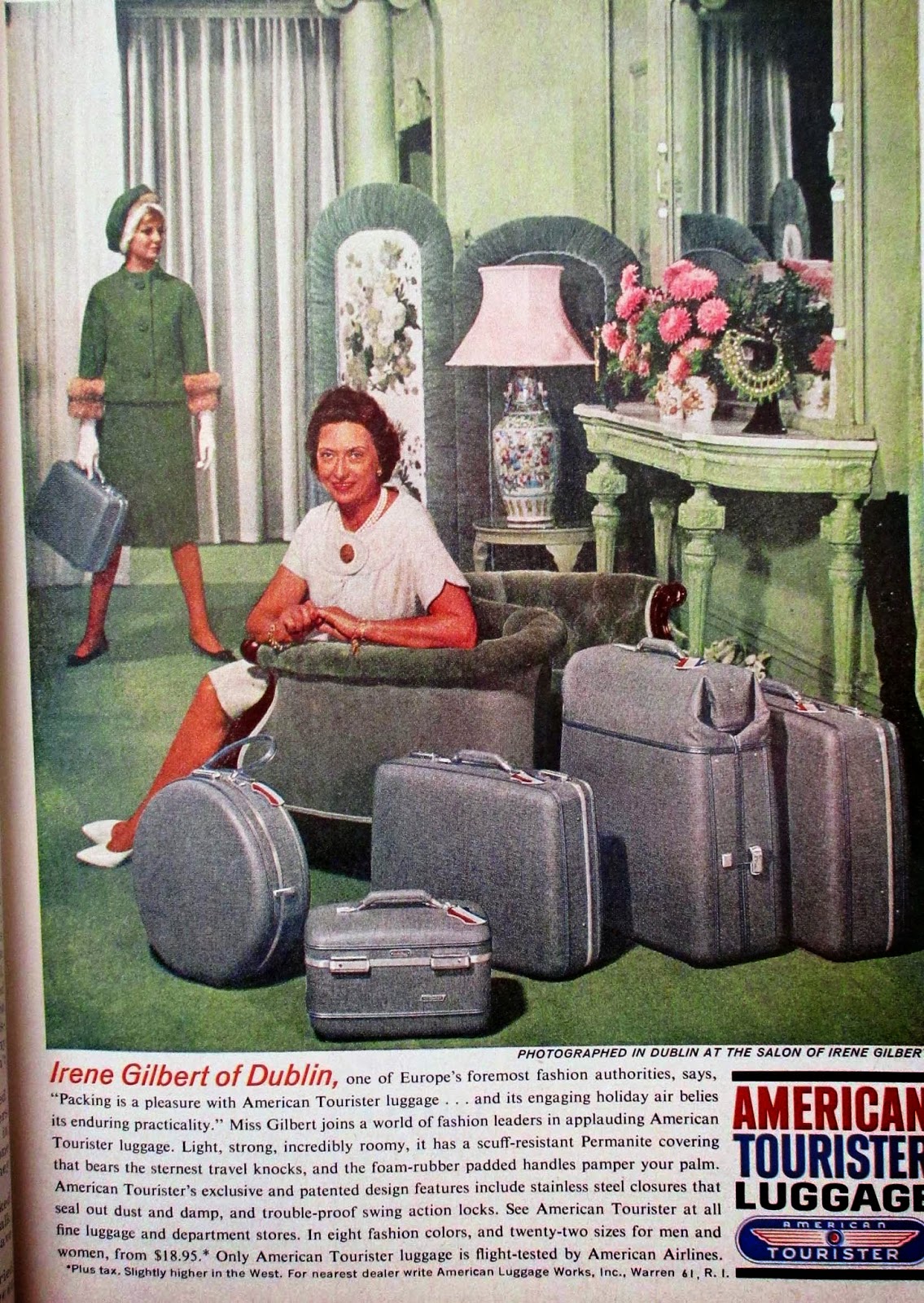 Mom still collected Green Stamps and turned them in for cool things, like metal coolers in red and tan plaid. 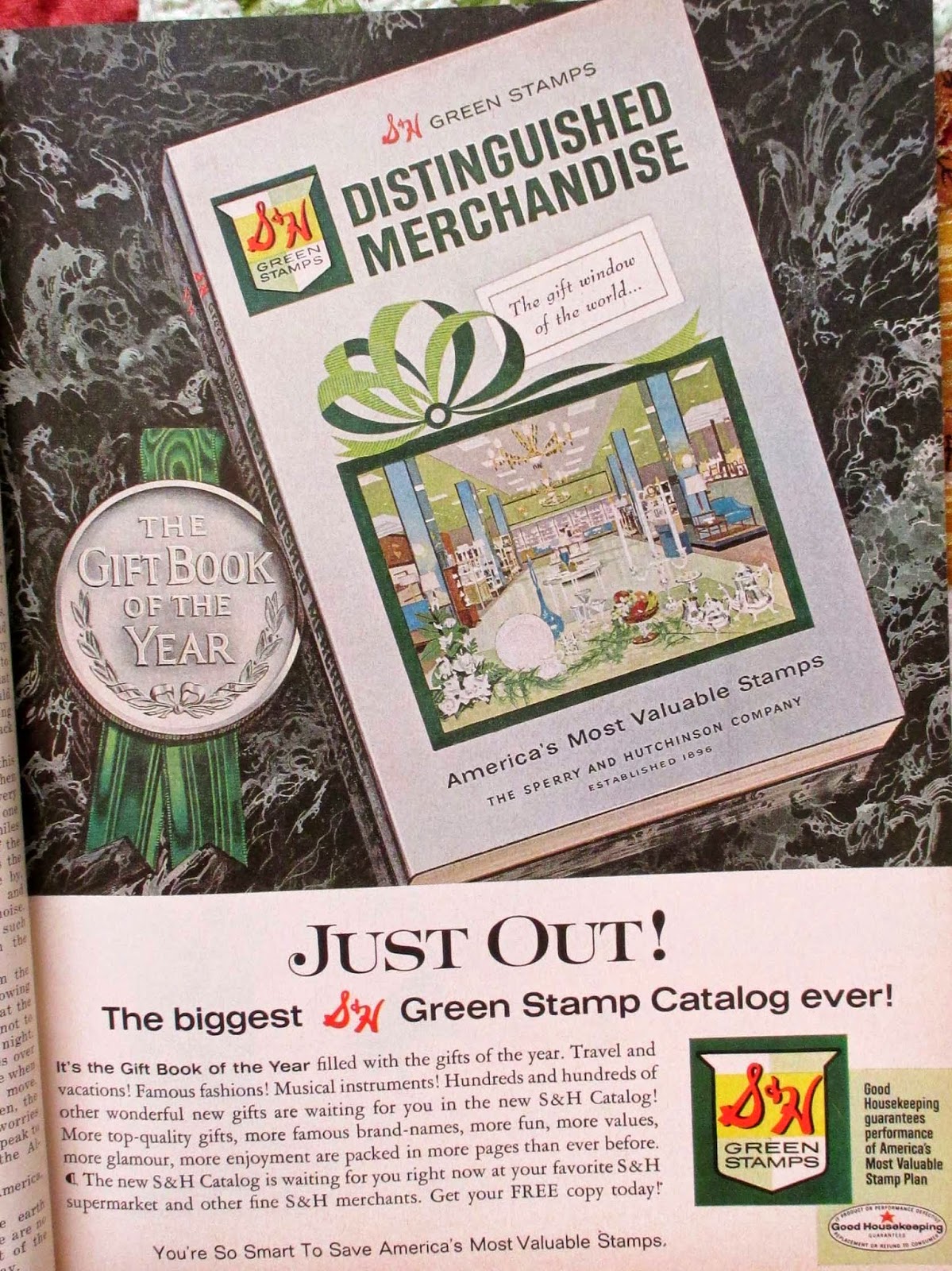 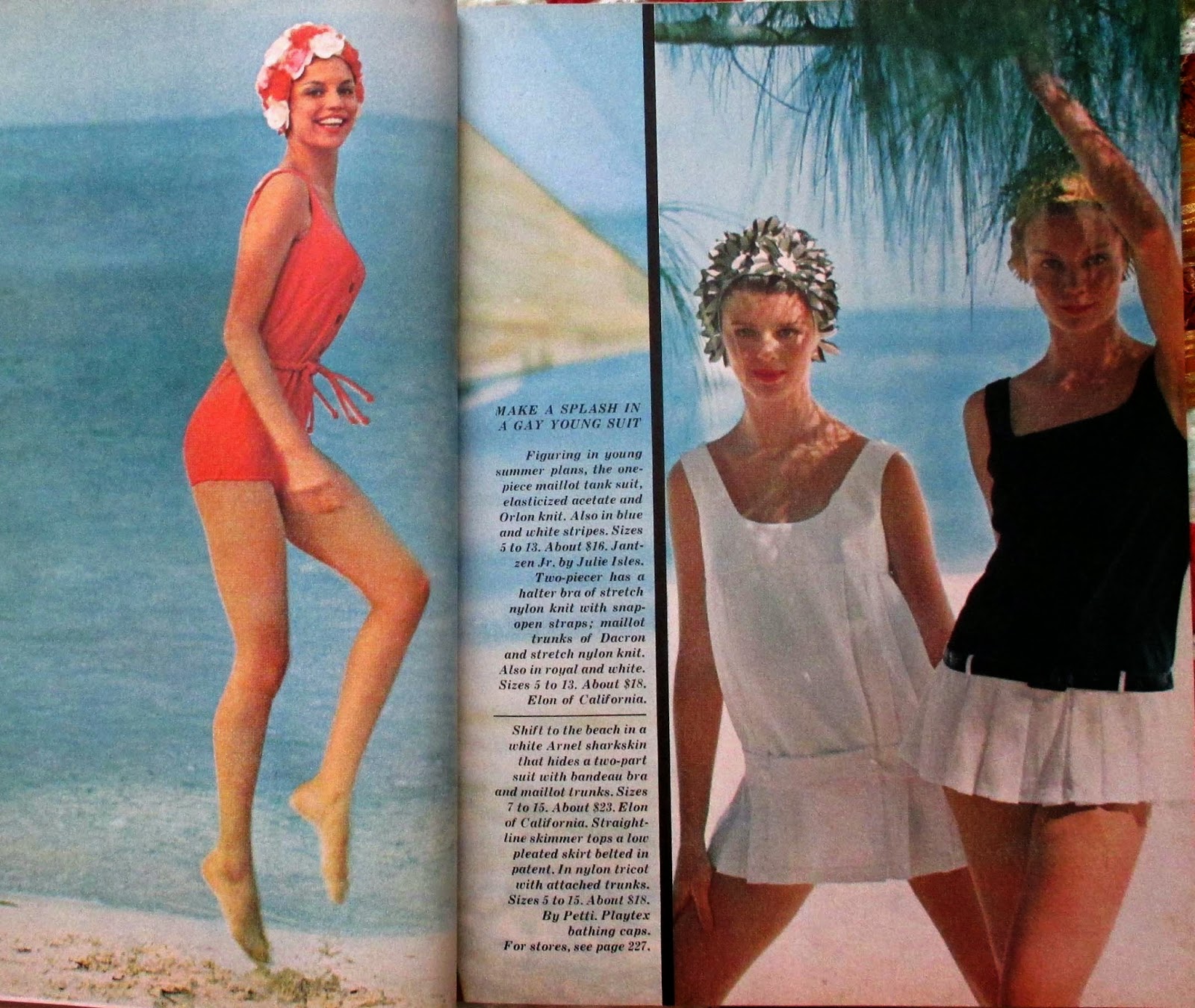 The following year Skipper from Mattel came out, wearing a cute sun set. 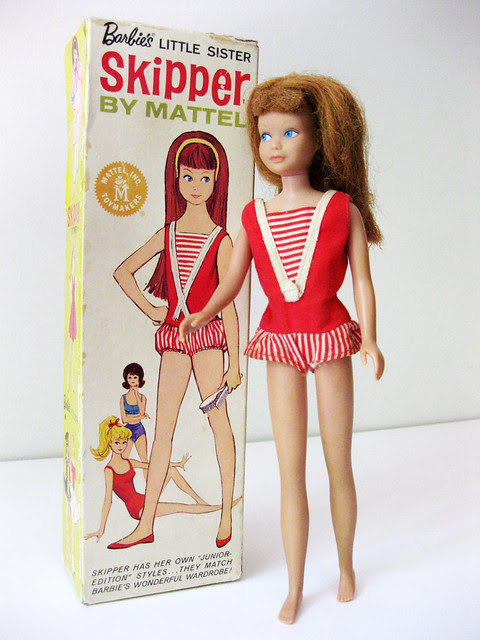 Simplicity Patterns offered patterns for simple shifts. It looks so formless to me now. 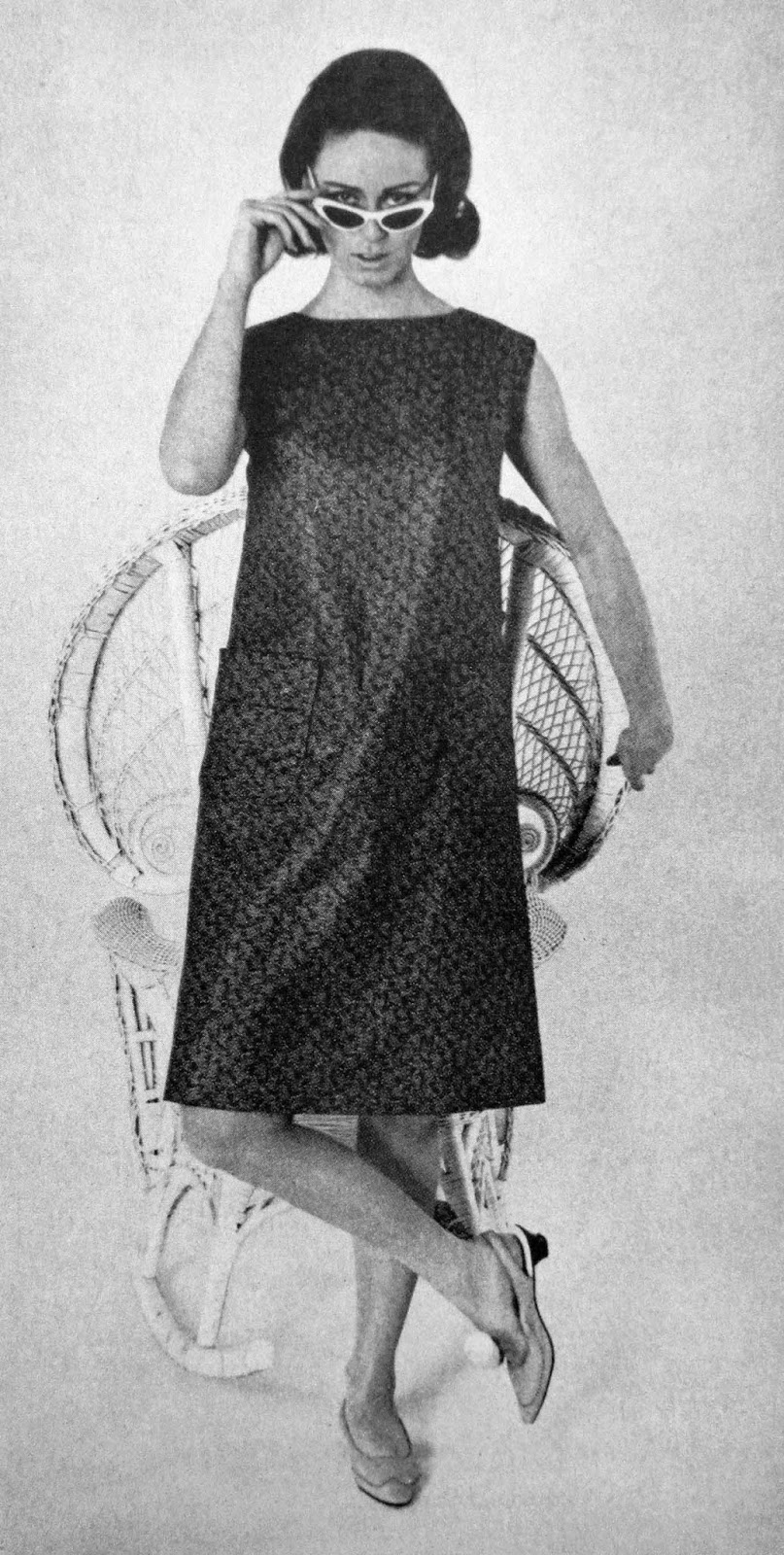 Platinum Blonde Bombshells were considered beautiful. This Breck ad advertised products for tinted, toned or bleached hair. And suggested watching Gene Kelley in "Going My Way" to be aired on ABC-TV on Wednesday at 8:30 E.D.T. 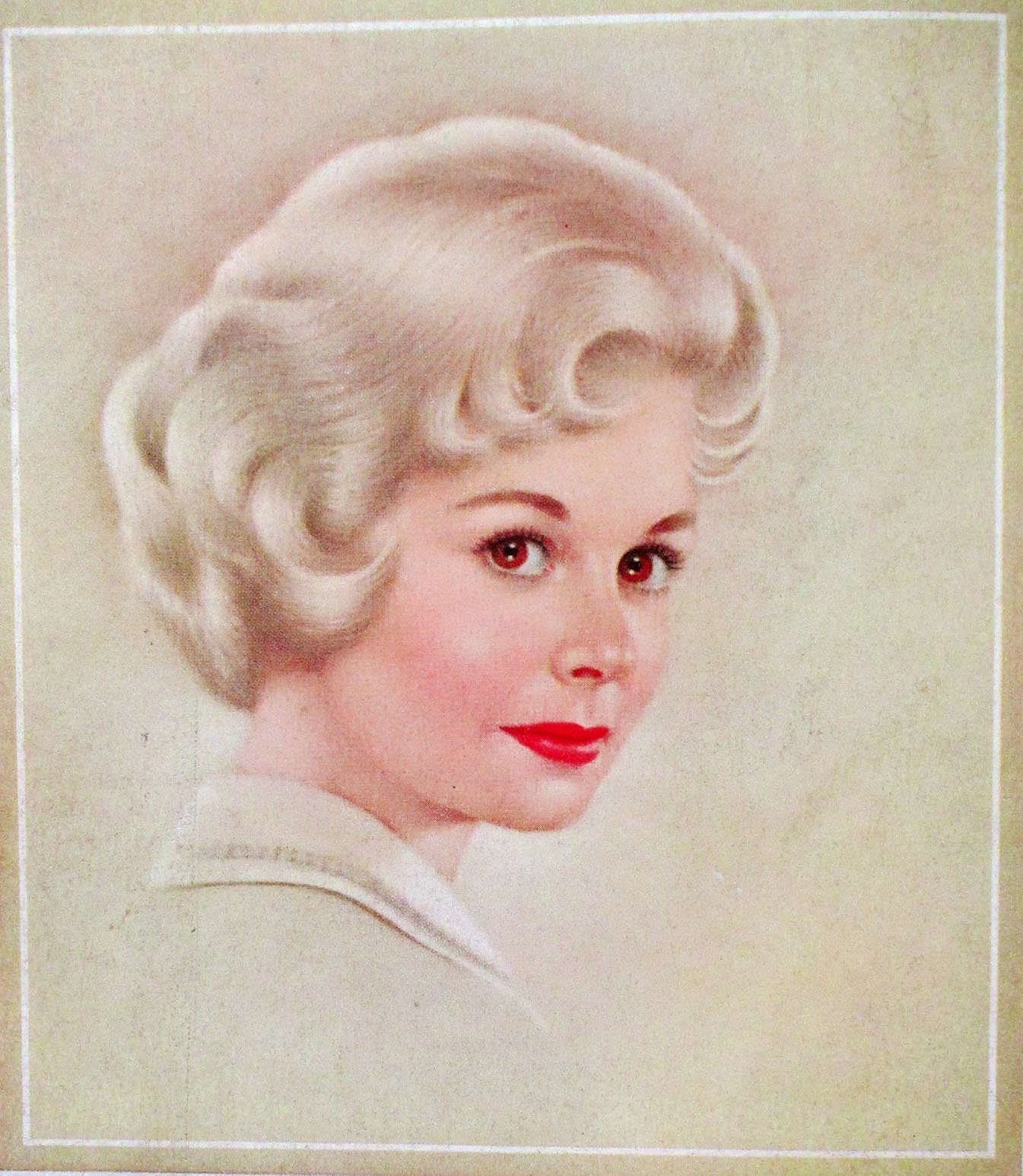 From Bombshell to innocence, gingham for Mom and Daughter, complete with embroidery ideas. 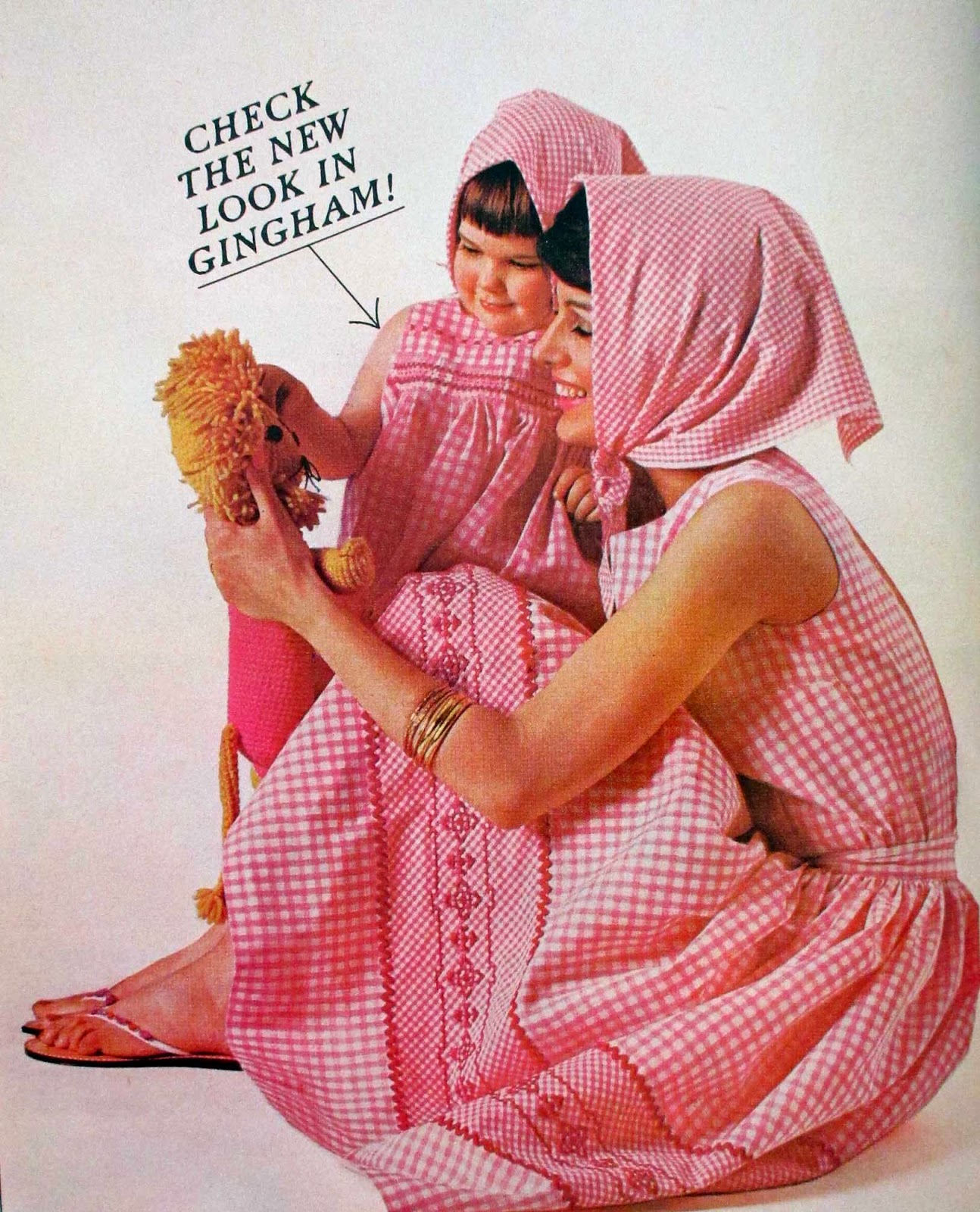 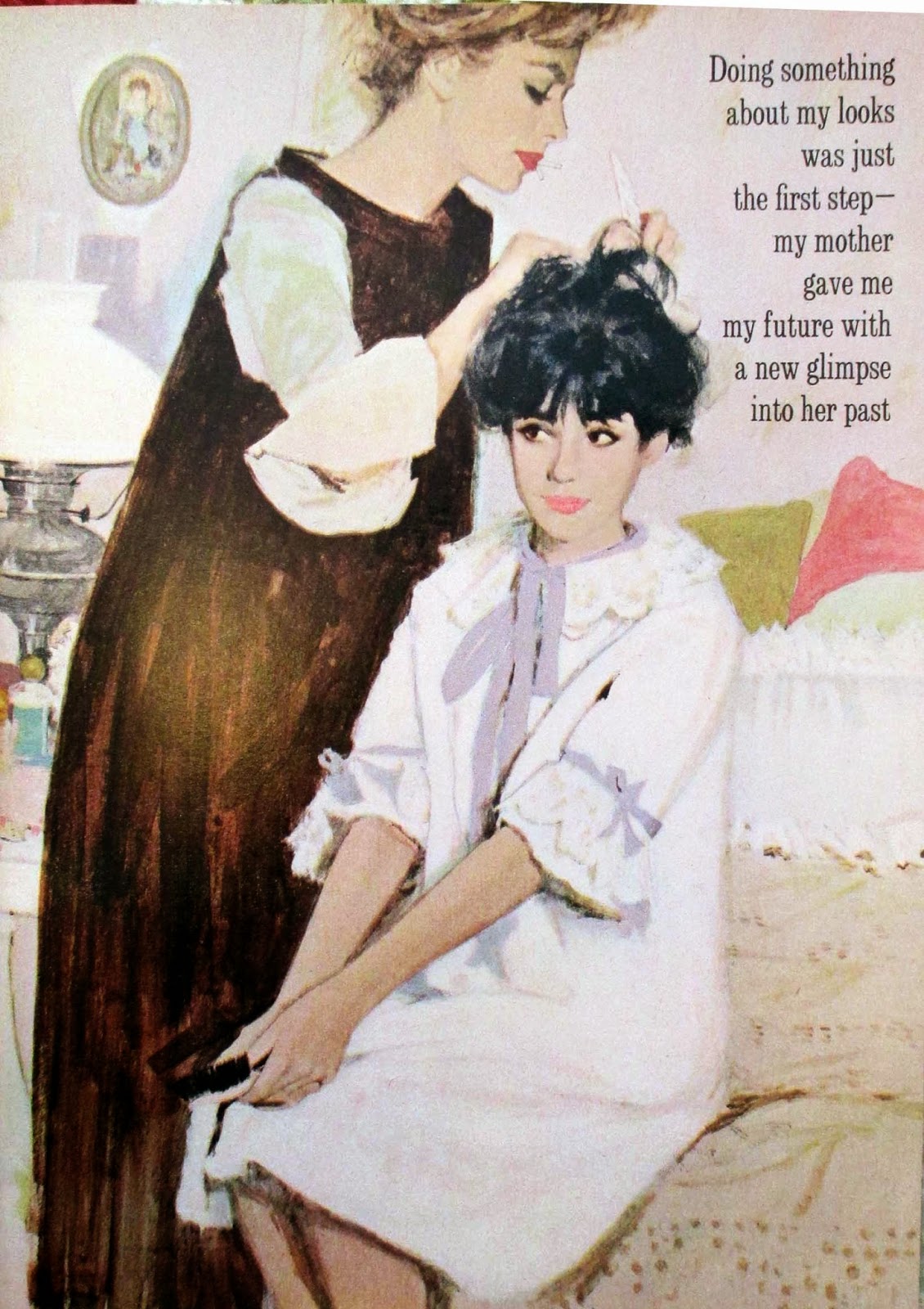 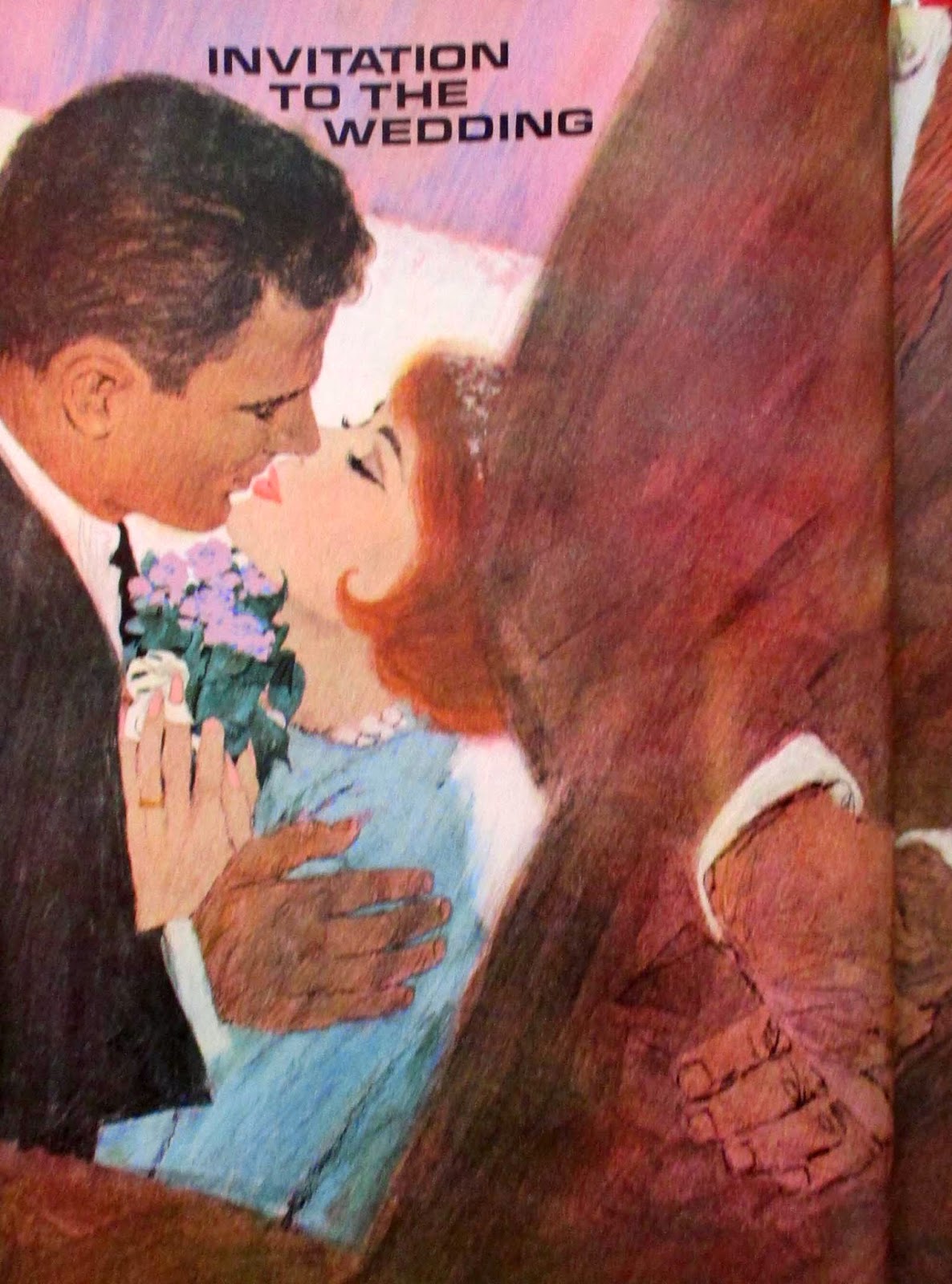 We were obsessed by President Kennedy and Jackie. 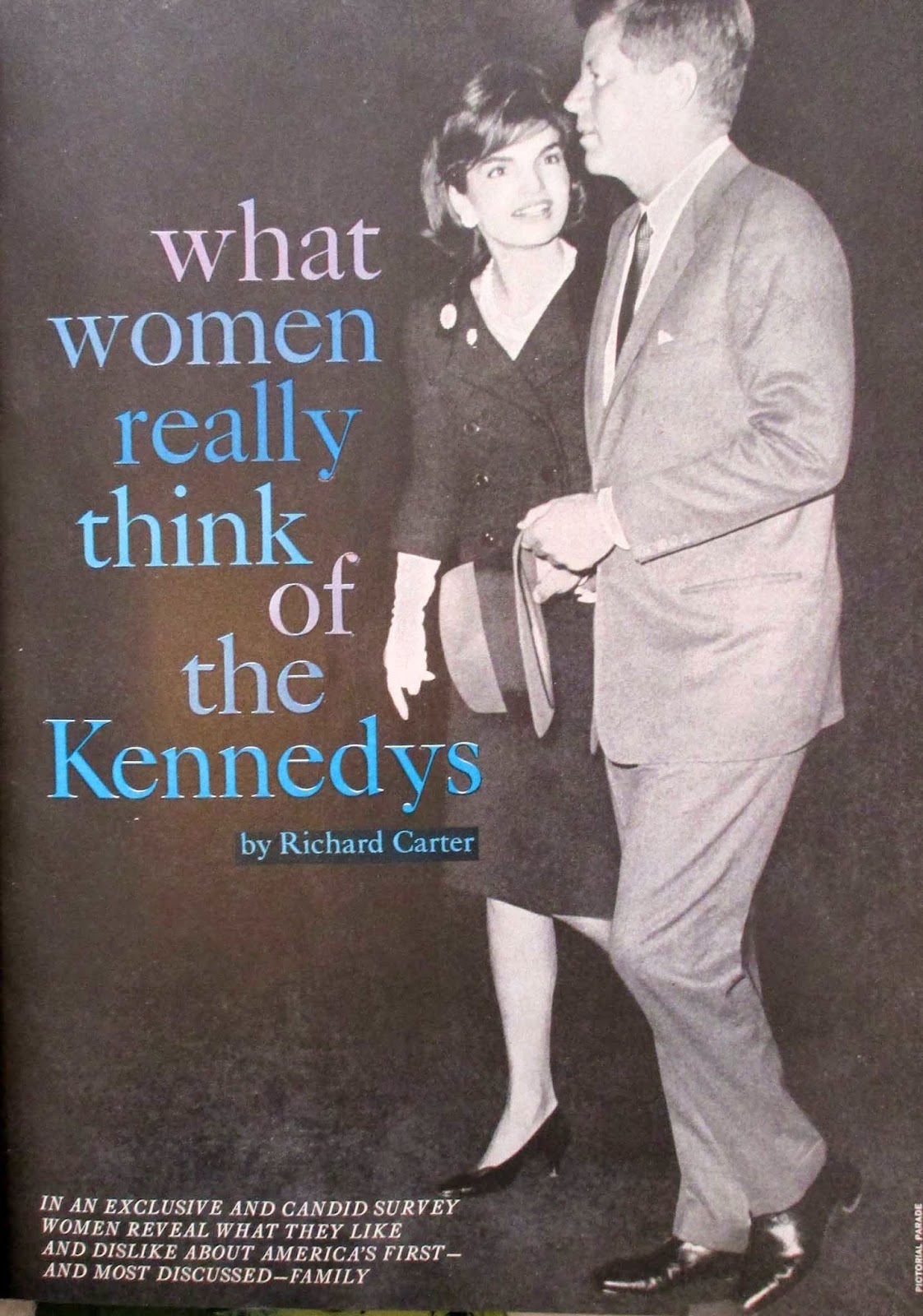 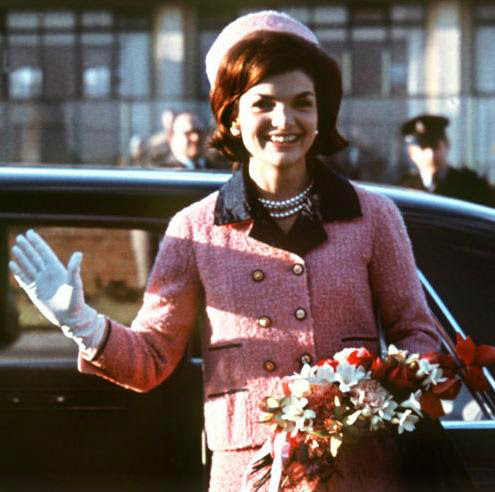 It is hard to believe, but a poll conducted by Good Housekeeping found that the majority of American women were not impressed by Jacklyn Kennedy! She was not considered beautiful, women were not impressed with her television persona, and most thought too much attention was given to Jackie. And yet they also thought she was the best First Lady since Eleanor Roosevelt! People liked Jackie's intelligence, her renovation of the White House, and proficiency in foreign languages. They did not like the extensive press publicity of the Kennedy family, and 15% did not like Jackie's speech and her hair style. The women also thought she spent too much time away from her children and they wanted her to wear a hat to church.
The woman who popularized the pill box hat, which I had to wear to church age age 11, was criticized for not wearing a hat to church?

As for President Kennedy, people did not like the Kennedy Dynasty and his big family! Was that a cloaked Anti-Catholic sentiment? They thought he was too wealthy to understand Middle America.

Most of the panelists felt that the Kennedy's marriage was off-limits and nobody's business.

Kennedy came out ahead in mock contests against Romney and Goldwater. But the panel also gave no evidence that there were "permanently committed" to voting for Kennedy. A large majority were "uneasy about the President's propensity for accelerating the political progress of his relatives."

The President was assassinated five months later. America quickly idolized Jackie. She is today one of the most admired First Ladies.